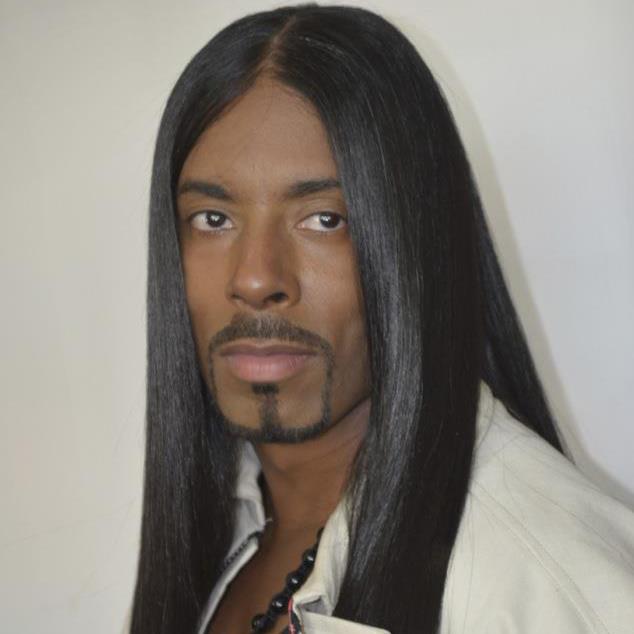 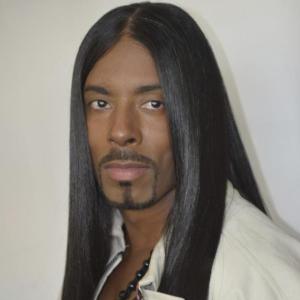 A rep for Ahmad told TMZ that he first became ill in January and thought he was battling the flu. He made four trips to the hospital to try to find out what was causing his illness. At first he was told that the reason for his illness was his liver function, but last week, Ahmad was reportedly given the harsh news: he had stage 4 colon cancer, meaning the disease has spread to other organs.

Although colon cancer can strike at any age, 91 percent of new cases and 94 percent of deaths occur in individuals age 50 and older. Ahmad is just 31 years old. Ahmad will remain hospitalized at L.A.’s Cedars-Sinai Hospital to determine what the next course of treatment will be, which is usually chemotherapy, radiation, or both.

I hope this letter finds you in good health. Can you believe that this year is almost over? We are about to celebrate a New Year.